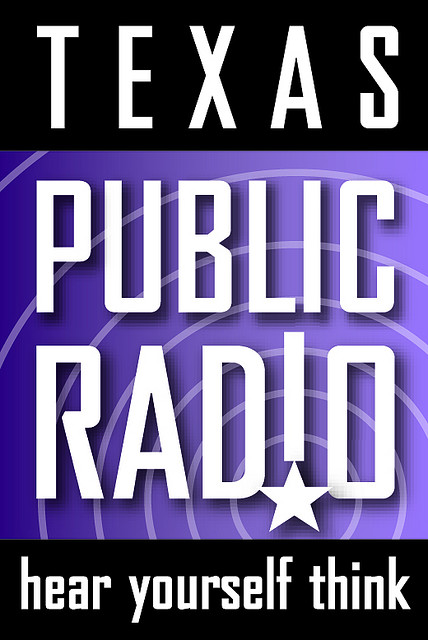 Texas Public Radio is hosting Views and Brews: Microbreweries, a casual community forum that combines cold beer and frothy discussion as citizens learn more about where microbreweries can and cannot sell their products to the public. While engaging in conversation, attendees can enjoy free samples of microbrewery offerings from Blue Star Brewing Company and Freetail Brewing Company. The event takes place on Thursday February 28, at 7 p.m., at Hermann Sons, located at 525 South St. Mary’s Street.

The current regulations limiting microbrewery sales are under examination, and legislation is pending which would revise these laws. Panelists including State Representative Mike Villareal, who proposed the new legislation; Travis E. Poling, author of “Beer Across Texas,” and Freetail Brewing Company CEO and founder Scott Metzger, will discuss the current regulations and the potential impact of the changes. Moderated by TPR’s News Director David Martin Davies, the discussion promises to be engaging and informative.

Views & Brews: Microbreweries is open to the public for a suggested donation of $10 for Texas Public Radio members and $12 for non-members. Food will be provided by Crumpets and Beto’s Comida Latina, and Texas brews will be featured at the Hermann Sons’ bar. Reservations can be made at www.tpr.org. Views & Brews: Microbreweries, a Texas Public Radio community engagement initiative, is sponsored by Bicycle Heaven, Alamo Beer Company and The Cove.