It’s Kevin Nealon from “Weeds” and “SNL”!
@ Laugh Out Loud Comedy Club for 2 nights only!!!

With his unique sense of humor, profound dry wit and likeable demeanor, Kevin Nealon has established himself as one of the premiere television, theatrical and stand-up comedians of his generation.

Nealon, who made his film debut in the 1987 romantic comedy, ‘Roxanne,’ with Steve Martin, has gone on to star in over two dozen comedies, including ‘Happy Gilmore’ and ‘The Wedding Singer,’ both with Adam Sandler, ‘Anger Management’ with Jack Nicholson, ‘Daddy Day Care’ with Eddie Murphy, ‘Grandma’s Boy,’ and most currently, ‘Just Go With It,’ with Adam Sandler, Jennifer Aniston and Nicole Kidman. 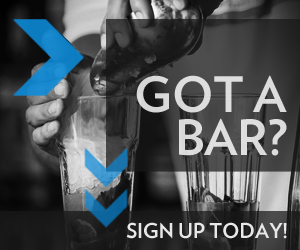